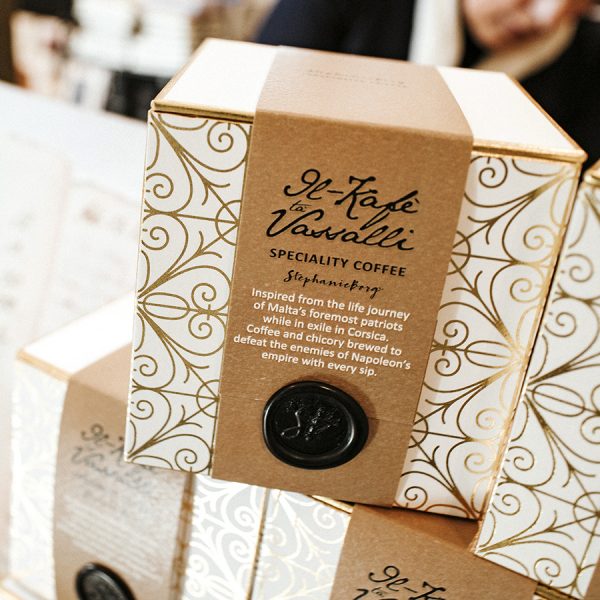 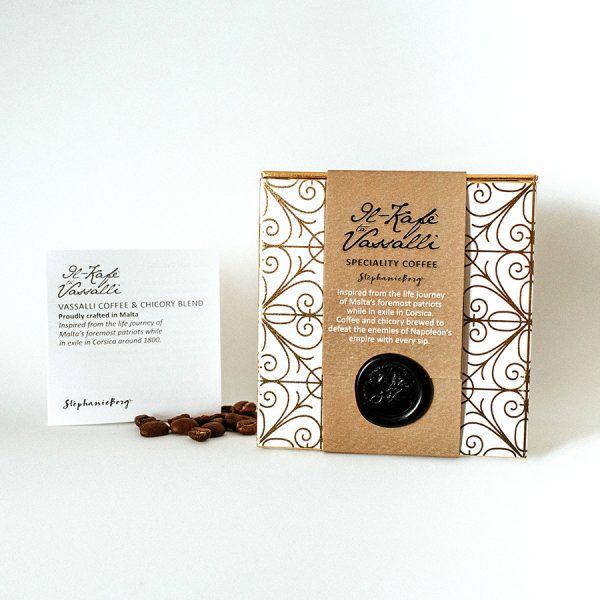 Inspired from the life journey of Malta’s foremost patriots while in exile in Corsica.

Who was Vassalli?
Mikiel Anton Vassalli (1764-1829) was a Maltese writer, a philosopher, and a linguist who published various books, including the first published Maltese dictionary in the18th century. Mikiel Anton Vassalli lived a turbulent life. He suffered arrest, exile, imprisonment and hunger. However he was considered the greatest mind of his country by Napoleon Bonaparte.Maritime historian Liam Gauci explains that Vassalli paid a bitter price for his trust in the French and for believing in the principles of the French Revolution. From then on he was exiled and his destiny took him to various places.
When Mikiel Anton Vassalli eventually arrived in Corsica as a fellow émigré around 1800, some of the Maltese were also putto work growing cotton. The plan was to unloosen the tight grip the Royal navy held upon all French dominions. By producing raw materials at home Napoleon could lessen his dependence on imports. Vassalli was chosen by Napoleon with the task of growing the much needed cotton. There is a statue of Vassalli in his town of birth, Żebbuġ. His grave is to be found in the Msida Bastion Garden of Rest,a restored early 19th-century Protestant cemetery in Floriana that is maintained by the national trust Din l-Art Helwa.
NOTARIAL ARCHIVES FOUNDATION

Be the first to review “Il-Kafe’ ta’ Vassalli” Cancel reply